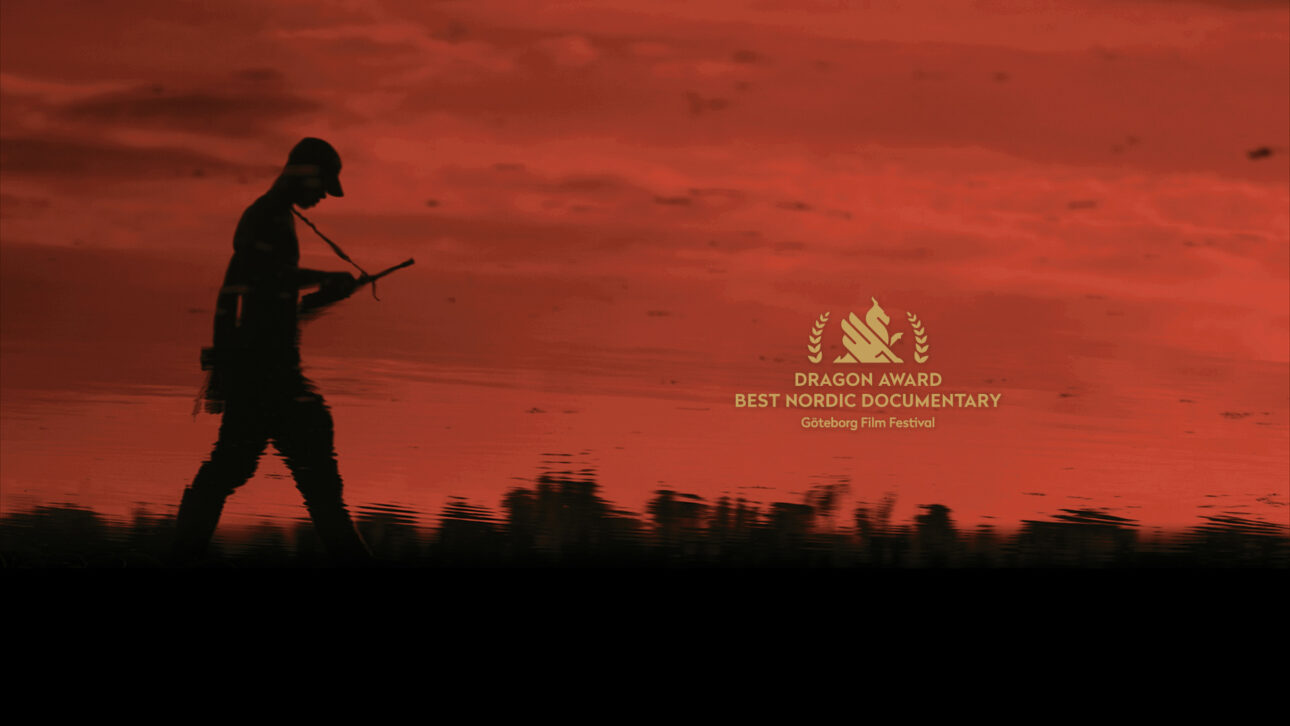 Colombia in My Arms

In a strongly polarised world, can people find a common ground for peace?

After 52 years of armed conflict the FARC guerrillas are about to hand over their arms in exchange for political participation and social inclusion of the poor. Ernesto is one of them. The much celebrated Colombian peace agreement throws Ernesto and the polarised society around him into chaos in which everyone is afraid of the future and their own survival.

While hopeful Ernesto - this time with no weapon - strives for a change in the society, opposing forces arise: A passionate right-wing politician, and a descendant of Spanish conquistadors both want to rescue the country from FARC bandits. Some seek even to tear the peace agreement into pieces. On the other end, the farmers earning a living from coca production could get out of poverty, but only if the peace deal is respected.

Are people capable of sharing a country and stopping the cycle of violence? What happens to a very fragile peace if doing the ‘wrong’ thing may easily be justified as the only means of struggle? Can Ernesto still believe in peace if things don’t go as planned?

Colombia in My Arms takes a close look at a crucial opportunity for a country to change; it depicts controversial interests and dreams for a better society to live in.

”The Jury’s motivation:
This award is given for the curiosity of the directors in observing vastly different opposing groups, resulting in a polyphonic portrait of a country in which peace doesn’t seem welcome. The precise use of photography and editing submerges us in the differing realities presented and creates a stark contrast between the political sensibilities at play in the natural and urban environments, and the associated poverty and luxury. This film goes beyond being an intimate portrait of a country, and makes us reflect upon colonialism and post-colonialism, capitalism and anti-capitalism, and what keeps us going as humanity.” 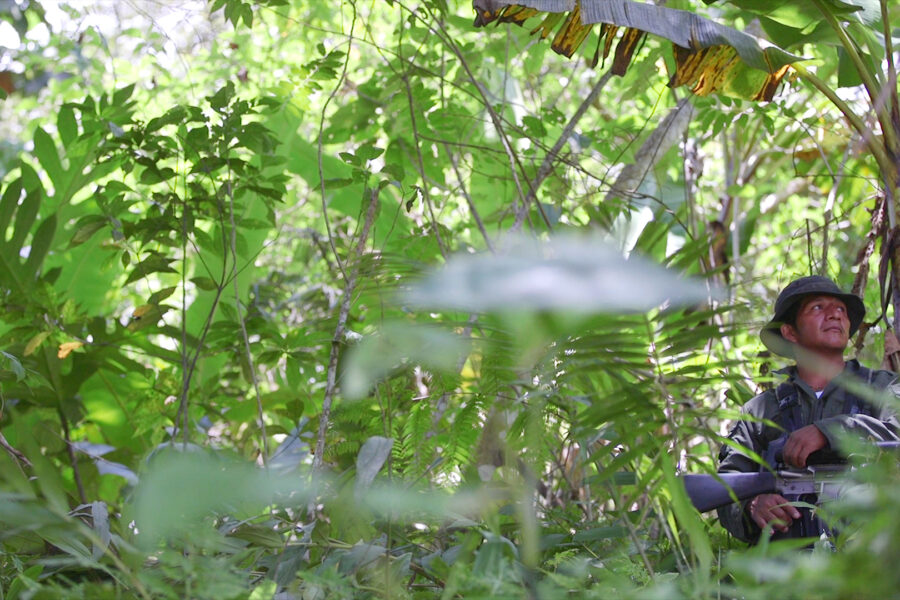 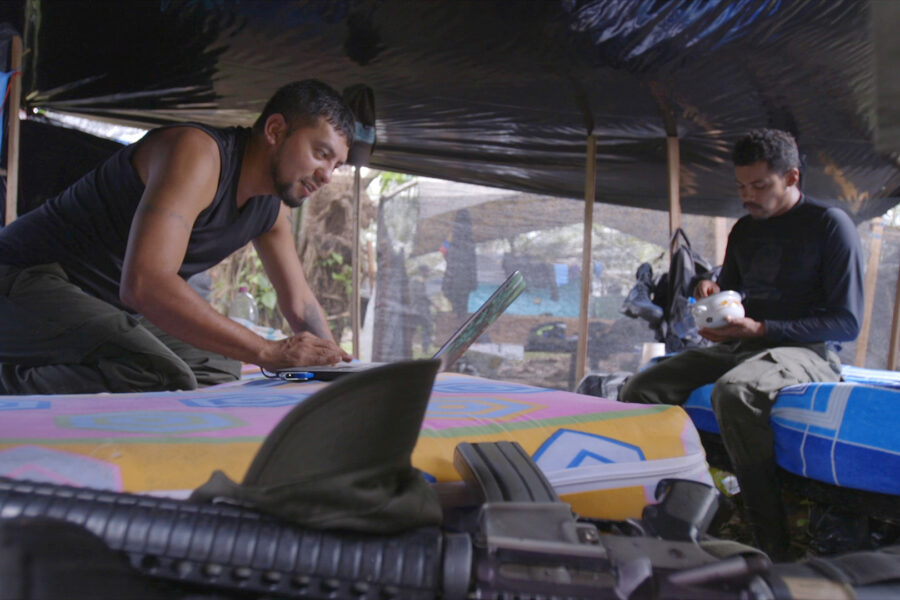 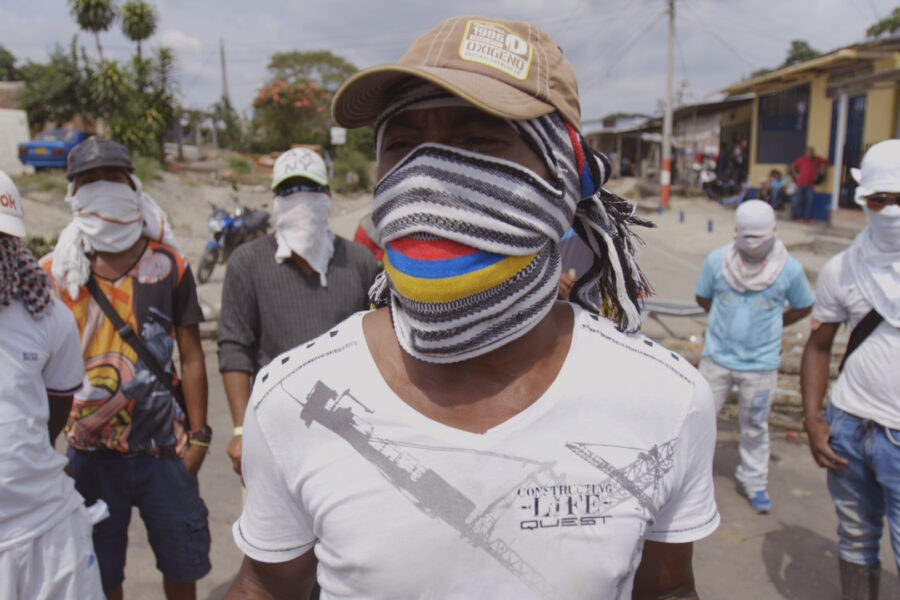 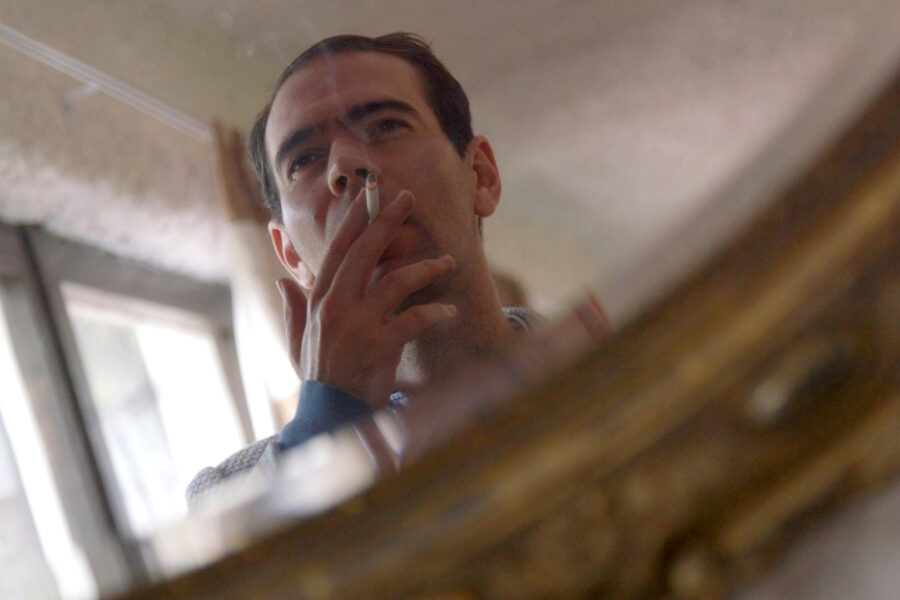