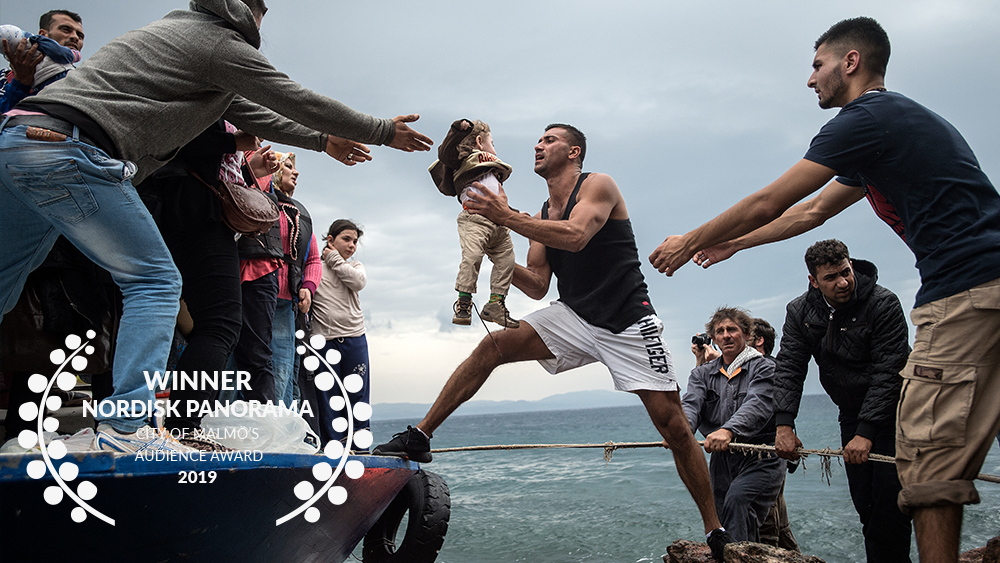 Not able to discard the image of a lifeless child on a European beach, the young Dane, Salam, decides to go and help other children and their families himself. On Lesbos, Greece, he starts an NGO and works tirelessly for months, saving countless lives. Suddenly, he is arrested and charged with human smuggling, along with four other lifeguards, and thrown into a Greek jail. After spending two nights in jail the others are allowed to travel back to their families, but being the captain of the boat Salam is only released under bail of €10,000, yet is denied the right to leave Greece before the trial. So he stays in the country helping refugees where it’s needed the most. After 20 months, almost completely burned out financially, physically and mentally, at last he is allowed to go home. But the impending trial still hangs over him. So he starts preparing with his lawyers, and goes around Europe giving talks and interviews, and meeting with politicians. Over the course of these years, culminating in a ground-breaking trial where lifetime in a Greek prison is at stake, we follow Salam’s case and witness what happens to our European values and legal systems under the pressure of the refugee crisis.

At the end Salam and the others are acquitted, but their case is not unique. Human rights lawyers think a perversion of the law is happening across Europe with humanitarian helping refugees being harassed and arrested by authorities. The values and the Europe we tried to create after World War II are trembling under a refugee crisis which is far from over. In April 2018 five times as many refugees came to Lesbos as in the preceding year. But this is not a problem only for Greece to solve, we need a shared European solution. With its strong personal link to a greater European story, this film will allow us to delve into what kind of values, morals, and future we want for Europe. “Humanity on Trial” wants us to ask ourselves: what kind of humans, do we Europeans want to be? 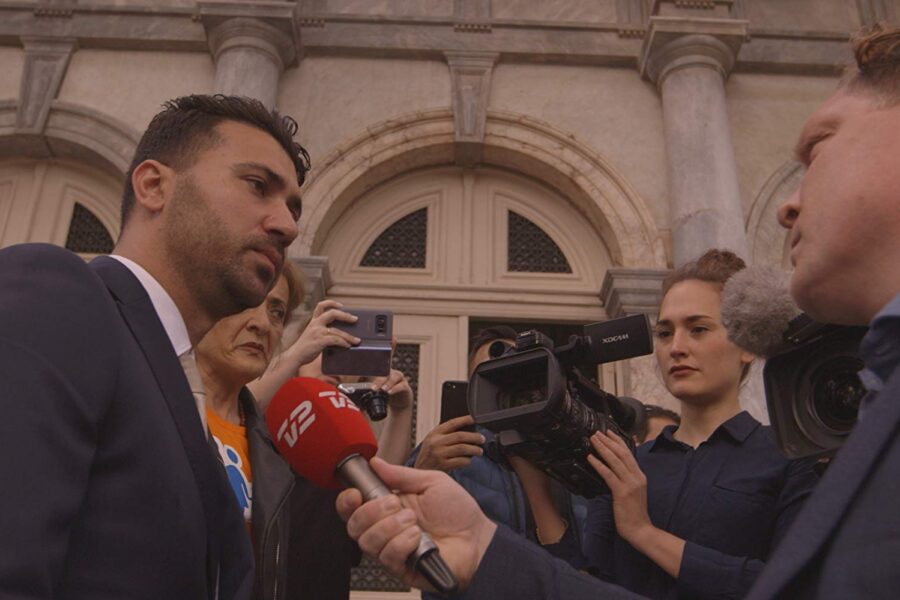 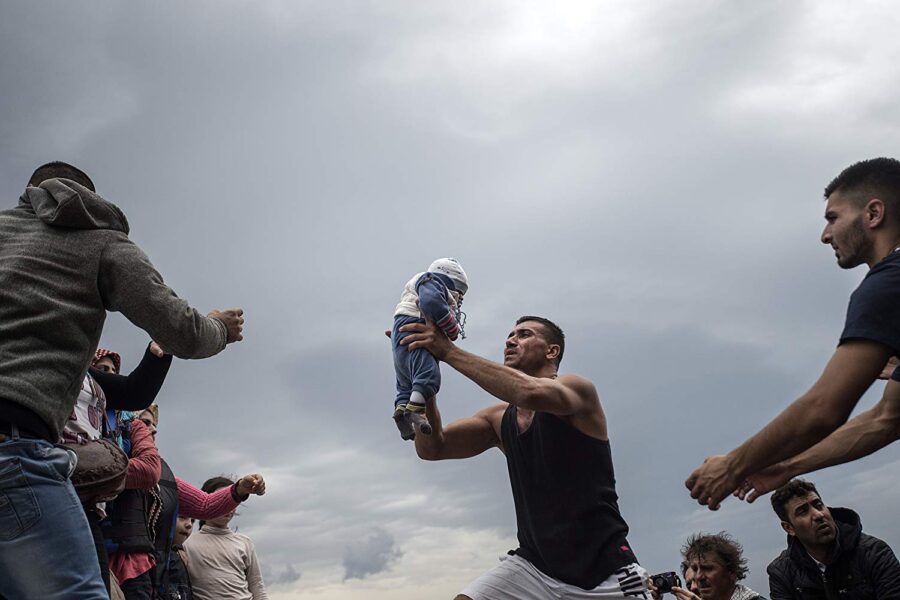 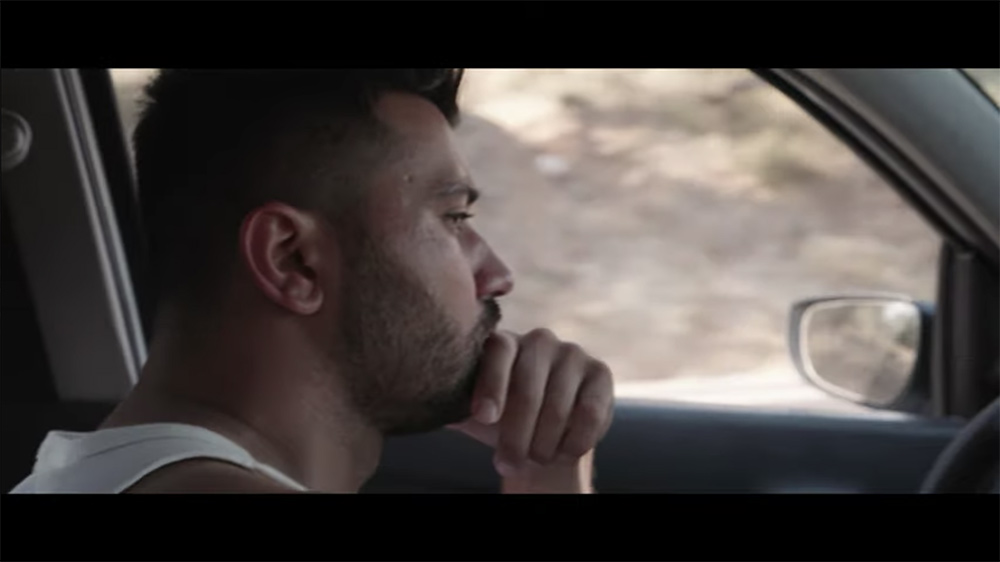