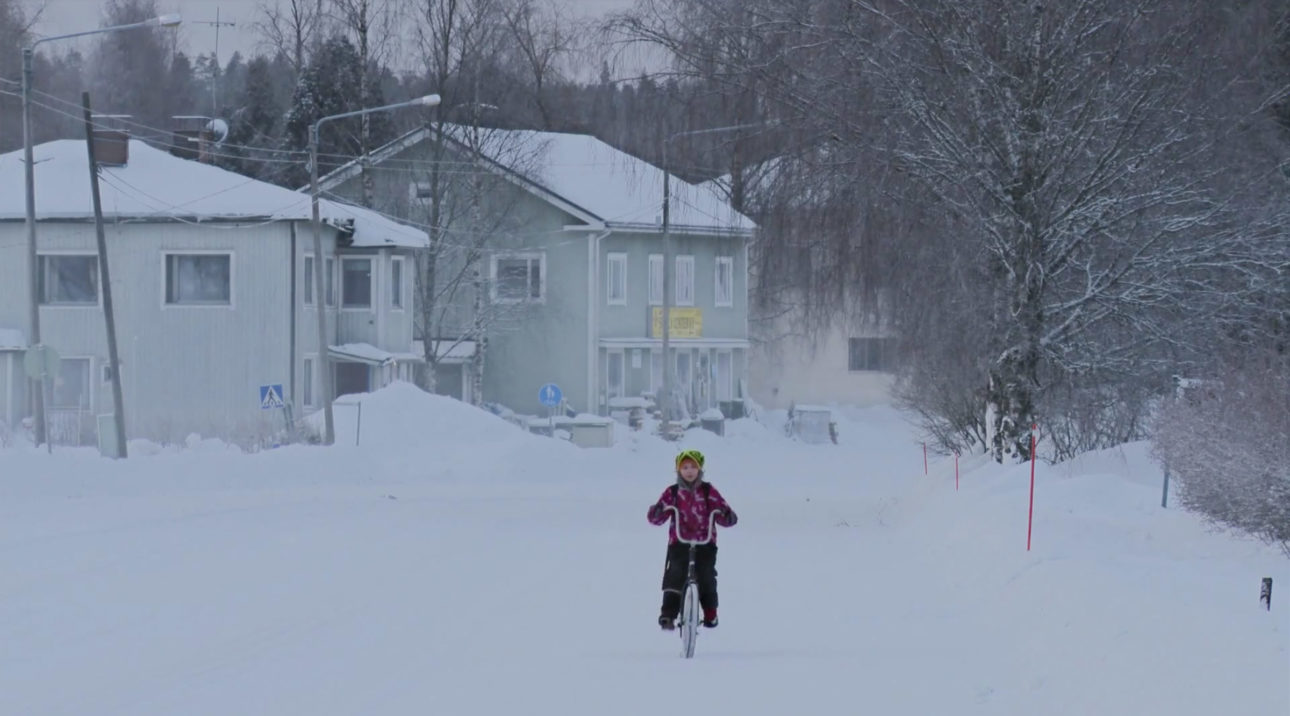 Written and directed by
Saija Mäki-Nevala

Kihniö is a small municipality in the middle of Finland. Your can easily drive through Kihniö without recognizing any settlement, roads are bumpy and surrounded by dense bushes. Inhabitants in Kihniö believe themselves to be open-minded and helpful. Still, it’s not rare to get a black eye when you move into Kihniö as a stranger.

Director Saija Mäki-Nevala was born in Kihniö but moved away as soon as it became possible. The village road with few buildings, and faces that were all to familiar to her, wasn’t enough. The real life and the possibilities of achieving dreams seemed to be somewhere else.

After 18 years she goes back to look at Kihniö. She observes the ex-home village with feelings between love and foreignness. Is Kihniö more than its inhabitants? Is Kihniö just a name for the roots which we can’t either choose or forget?

This observational documentary is a portrait of silent village, but the main role still belongs to its people. They are proud of living in a safe place where they all know each other. The most important goals in life are to have a permanent job and to own a house. When they achieve those things and can have their family around, everything is just fine. You don’t need anything else.

The documentary captures the spirit of our insecure times, and it shows the power of habit. 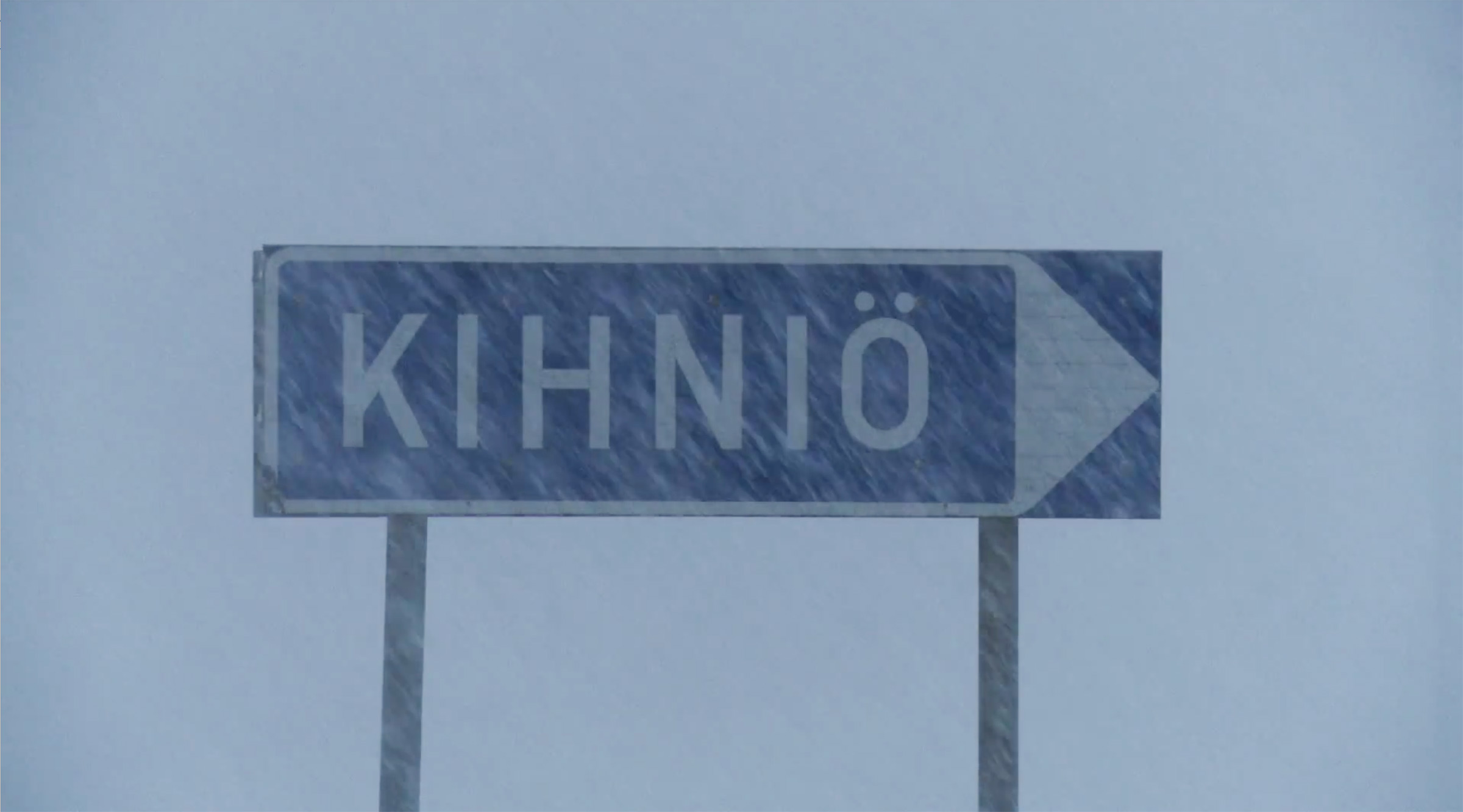 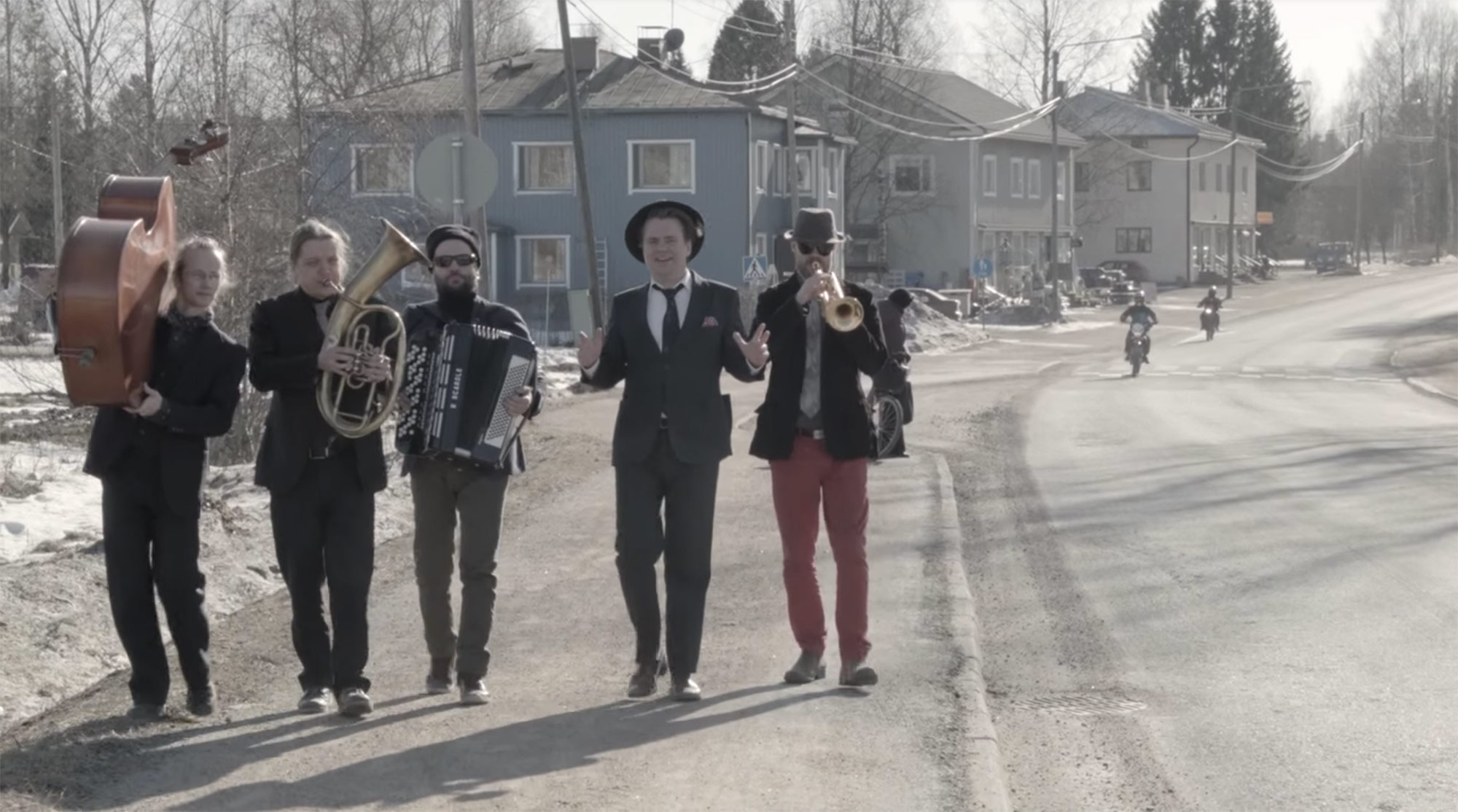