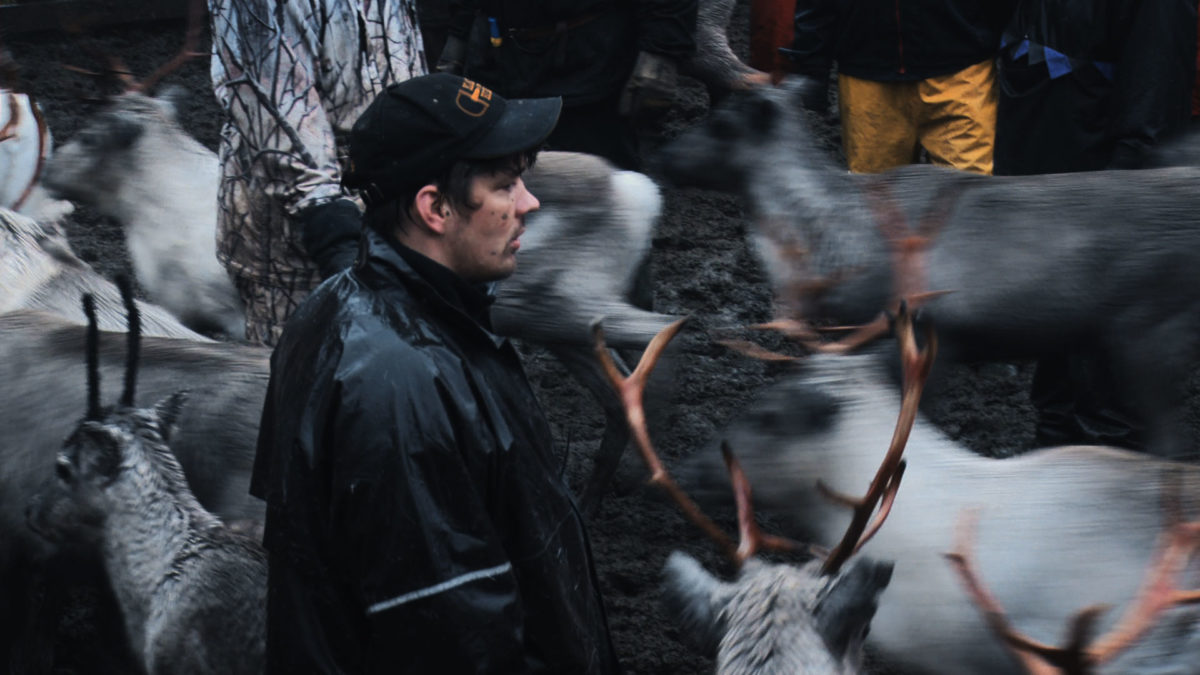 DO YOU KNOW WHAT’S GOING ON IN LAPLAND?

Jyrki‘s dog died last winter. As the ground was frozen, Jyrki had to put the dog in the freezer. In the summer, Jyrki and his cousin, the film director Markku Tuurna, went to bury the dog. This is the beginning of a wonderful trip full of surprises, to Eastern Lapland’s Salla.

The mayor of Salla, Kari Väyrynen, is fighting to keep the district afloat and prevent a further dive into recession and unemployment. Is the answer to be found beyond the border? Santa Claus? Is there a compromise between tourism and mining?

In the neighbouring district of Pelkosenniemi, plans are being drawn for Lapland’s first tourist city, equipped with 50 000 beds right next to a national park. What values are driving the development of Lapland and how will these affect the environment?

Salla – Selling the Silence is a funny and touching documentary about hopes, dreams, hard work and opportunities – “In the Middle of Nowhere.” 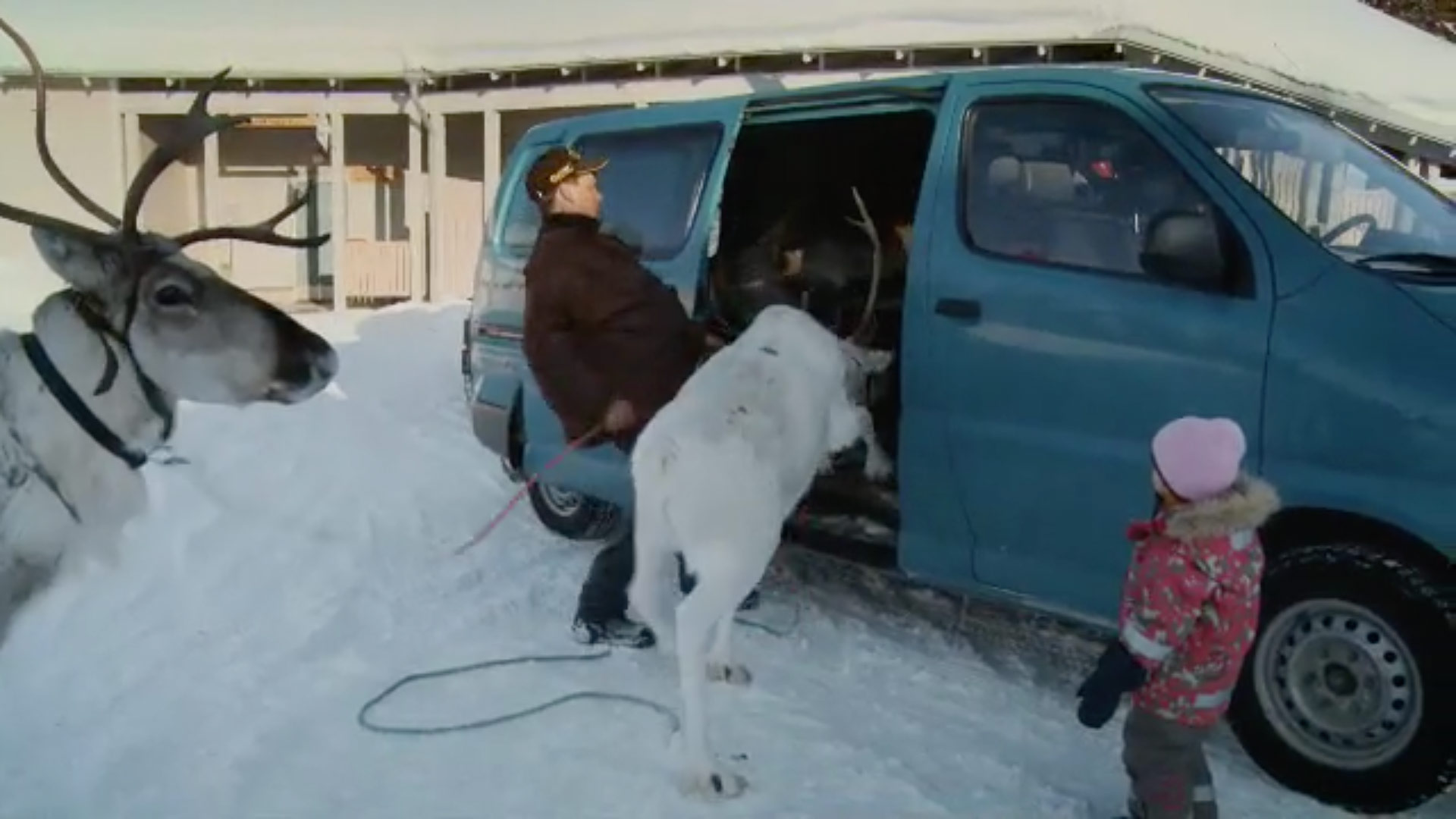